I just finished designing and directing a Happy Tree Friends episode entitled “Protecting the Slopes.” This happens to be one of their “irregular” episodes where a guest director redesigns the show in an entirely different style. So far the cast has been portrayed in a black and white, 1920s “rubber hose” style and a high-action, anime style. My treatment is a late 1940s/early 1950s cold war industrial film style. Lumpy demonstrates how to become an elite member of the ski patrol in this instructional film. 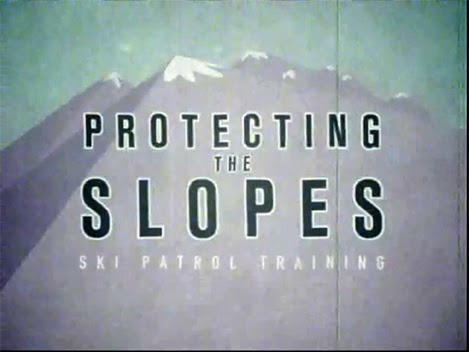 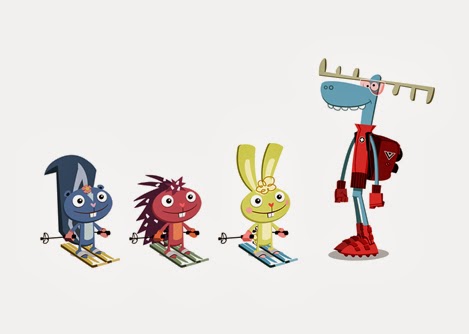 How to administer oxygen 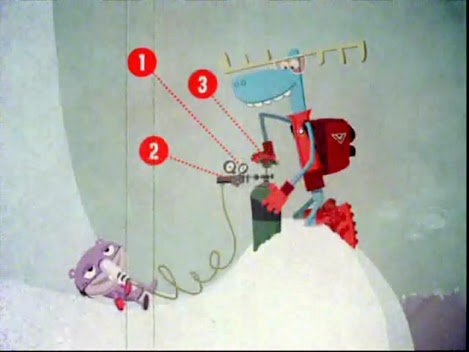 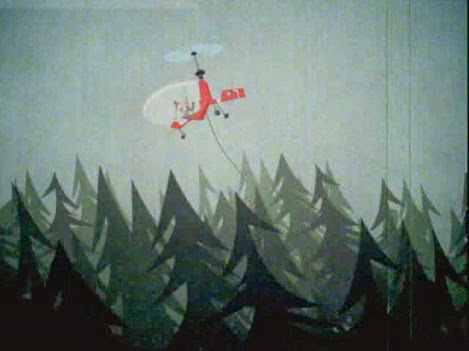 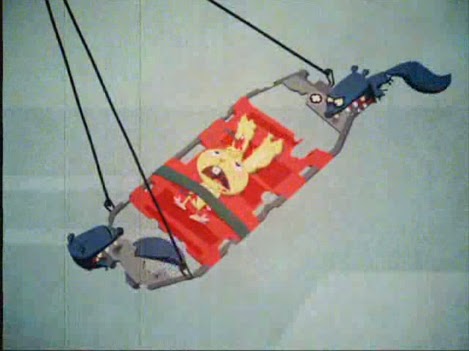 Cuddles never without his "bunny slippers" 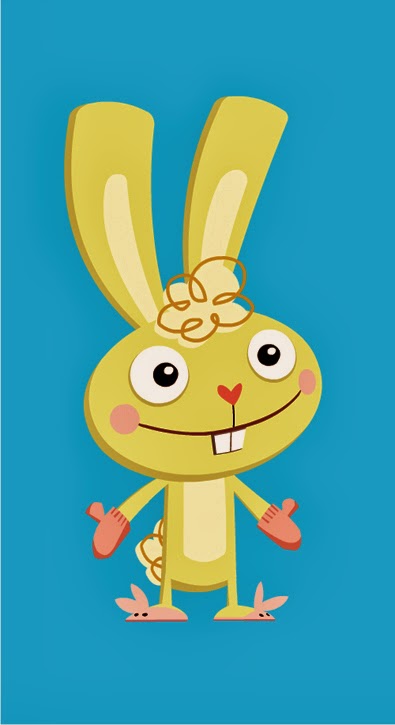 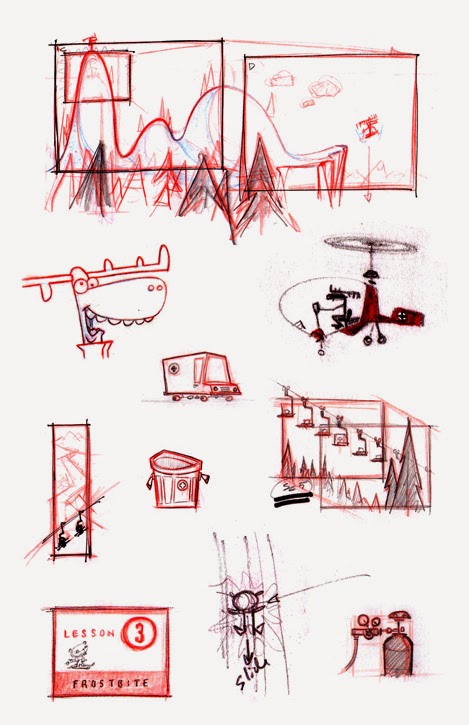 Posted by Jason Sadler at 6:39 PM No comments: