Below is my contribution to the Picture Book Project Foundation's “Art Blocks for Ghana,” a charity art auction of original work created by artists within the animation and illustration community to provide boarding and education for orphaned children in Ghana. An online eBay art auction will take place in March 2011. My piece is entitled “Favorite Tree” and it is a gouache painting on an 8” x 8” wood panel. 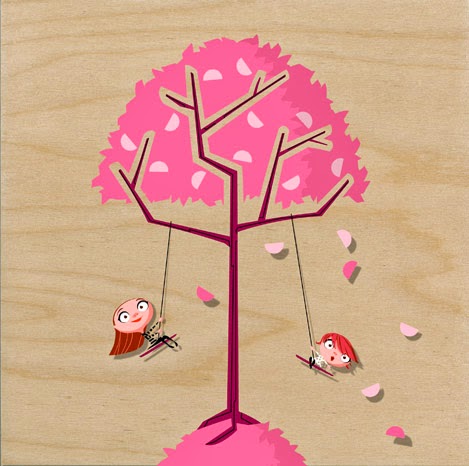 Posted by Jason Sadler at 7:37 PM No comments:

Below is my contribution to the Picture Book Project Coloring Book, illustrated by fifty professional artists in the animation industry to benefit the orphaned children of Ghana and Tijuana. The theme was “monsters.” 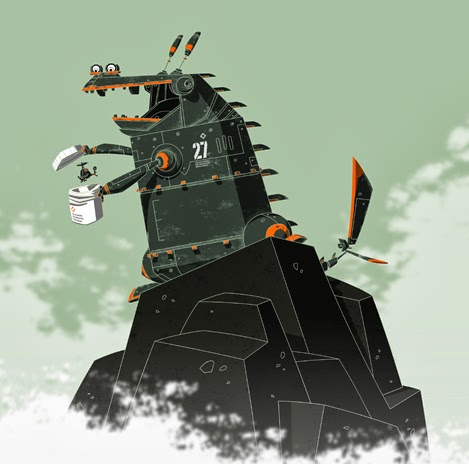 Posted by Jason Sadler at 7:35 PM No comments:

Two of my colleagues at Blue Sky Studios, David LaMattina and Chad Walker, have created a feature-length documentary about a pen pal program between a group of at-risk sixth graders living in Bed-Stuy, Brooklyn and orphans from the war living in Freetown, Sierra Leone. This has also spawned the Postcard Art project, which is an art auction of original postcards based around the same central theme of the film in a fundraising effort to build a school for the orphans in Freetown, Sierra Leone and create a library for the youth at their school in Bed-Stuy, Brooklyn. Artists from around the world in the fields of animation, comic books and illustration are participating. Each was given a blank birch wood postcard and asked to create a unique work based on the theme, “pen pals.” An online eBay art auction will take place in March 13, 2010. Logo below designed by Willie Real. 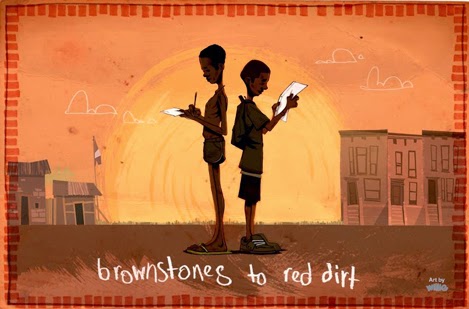 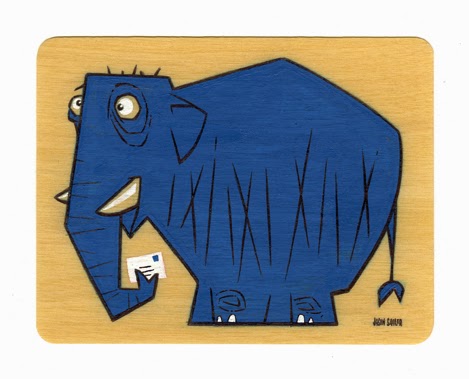 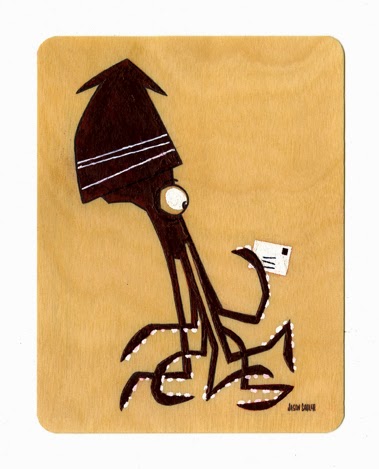 Posted by Jason Sadler at 7:32 PM No comments: