GALLERY NUCLEUS "WHAT IF...?" SHOW

Below is my contribution to the “WHAT IF...” show at Gallery Nucleus in Alhambra, California. Artists from Disney, Pixar, LAIKA, Blue Sky, Cartoon Network and Sony are submitting their "What Ifs" and the show will run from December 10 to January 2, 2012. My piece is entitled “What if rocks were teeth?" 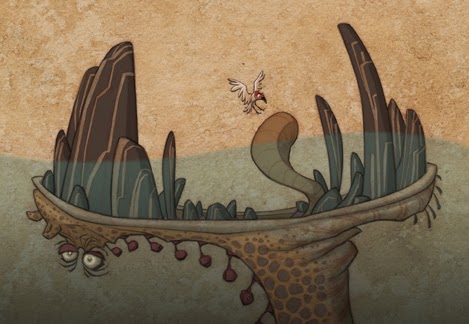 Posted by Jason Sadler at 7:57 PM No comments:

Below is my contribution to the United Nations “Artfullness 2011,” a charity auction of original work for various children's charities around the world. My piece is entitled “Belle City Malleable Iron Company, 1943” (ink and watercolor). 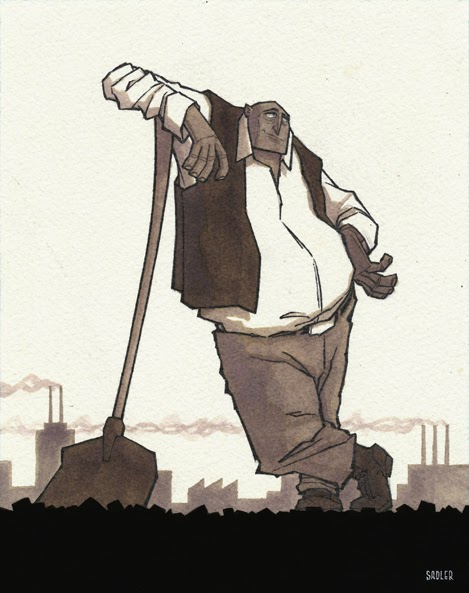 Posted by Jason Sadler at 7:45 PM No comments:

Blue Sky released its sixth animated feature today. I started working on Rio in late 2007 when it was still in development and did mostly character work. I was involved in the design of the following: Tulio, Linda, the marmosets (monkeys), the baby version of Blu, the spoonbill, the egret, the Canadian goose, the songbirds, the carnival costumes and the end credit graphics. It was a really fun two and a half years being on this picture. We're hoping it does well. 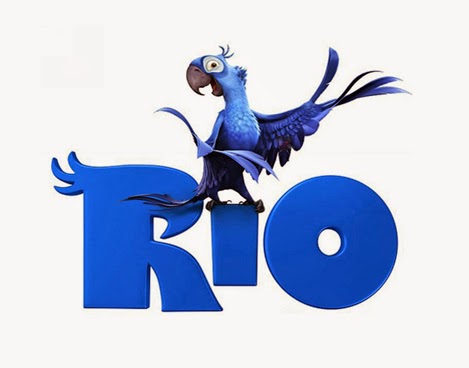 Posted by Jason Sadler at 7:42 PM No comments: