Galerie Arludik on Saint-Louis island in Paris curated a show of "Out of Picture 2" development artwork. I was fortunate enough to attend the opening along with Willie Real, Vince Nguyen, Peter Nguyen, David Gordon, Nash Dunningan, Mike Knapp and Mike Defeo. The weather was fantastic, there was a great turnout at the opening and the gallery owners, Diane and Jean-Jacques Launier, showed us such incredible hospitality. Thank you so much “Jack and Diane!” 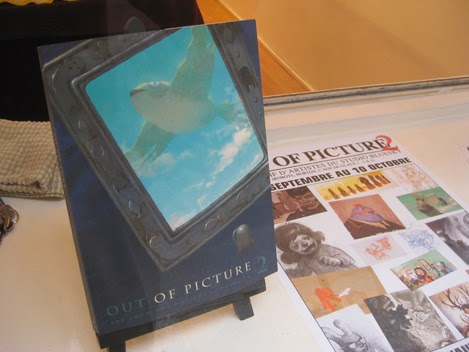 This is a bust of my WREN map plotter character ("Sub Plotter" story) that I contributed to the show. Mike Defeo (head of the sculpture department at Blue Sky Studios) collaborated on it with me. I designed the orthographics and he sculpted it. We've worked together on characters before at Blue Sky and he always has a way of "plussing" everything he touches. 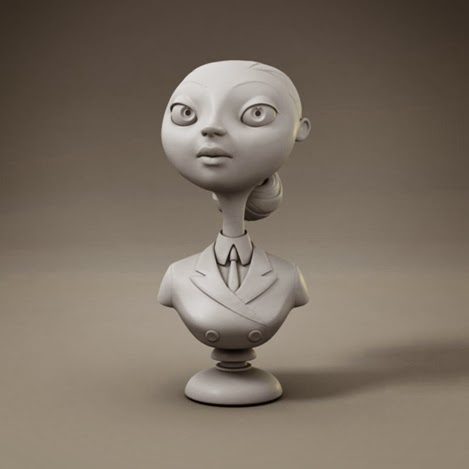 My orthographics for the Wren bust 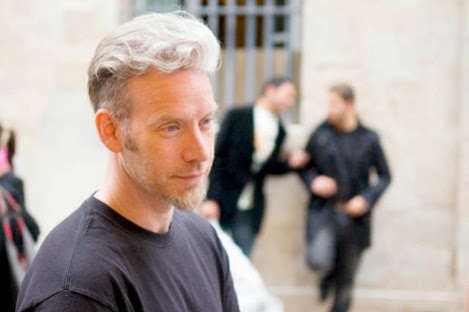 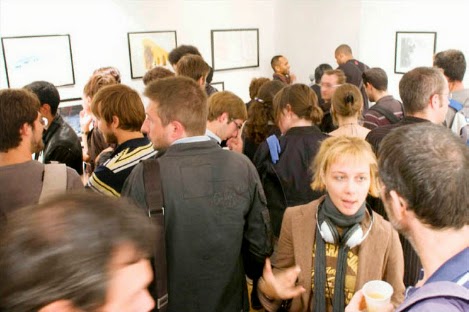 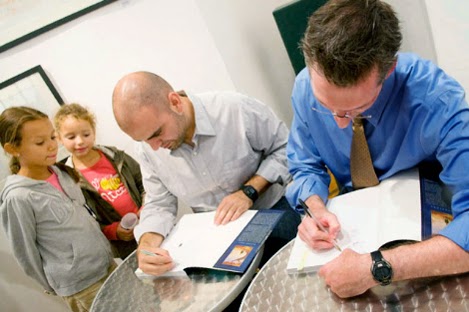 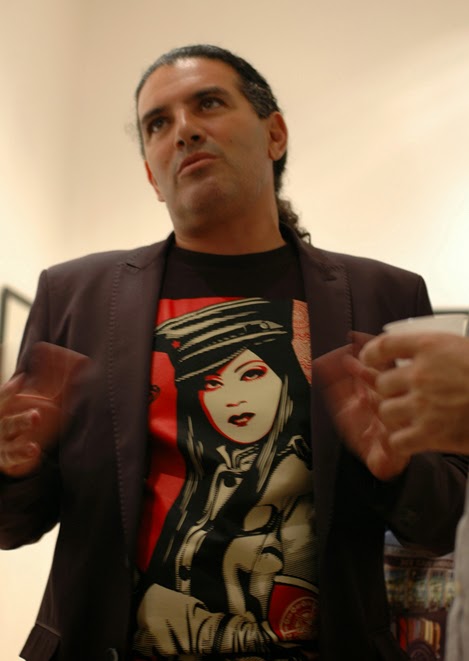 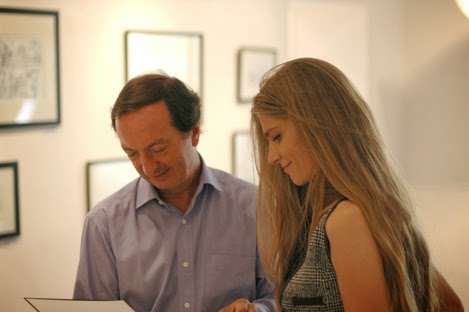 Discussing one of my layouts 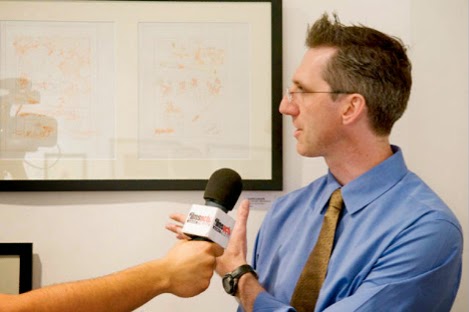 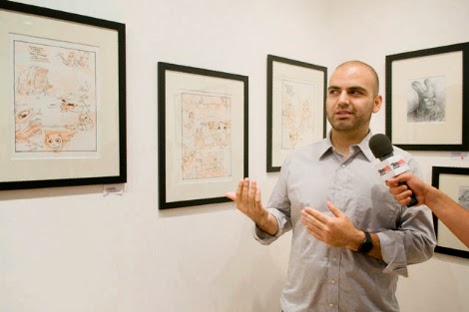 Peter Nguyen with his paintings for "The Missive" 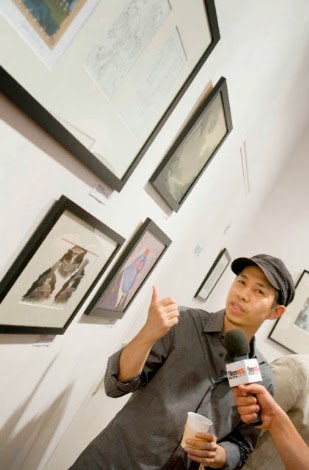 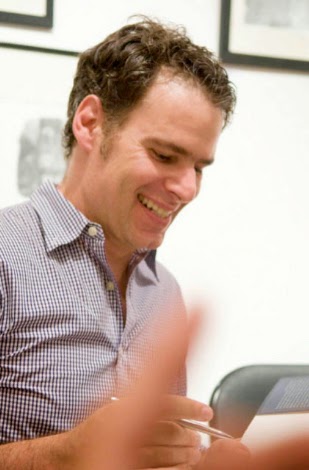 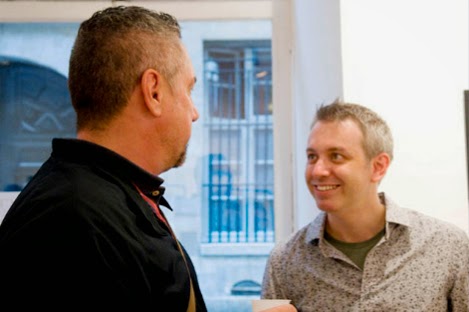 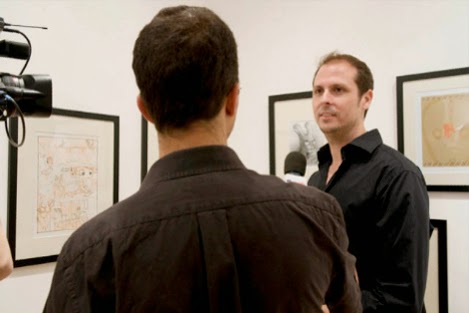 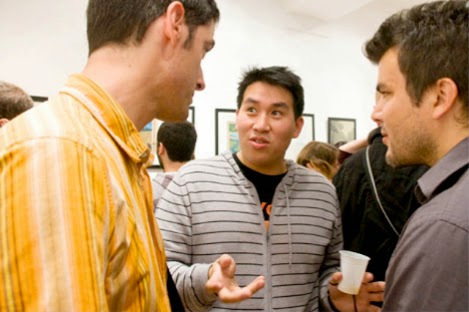 Claude Ursule Gency, one the most powerful men in Paris today - actually this is my dad. 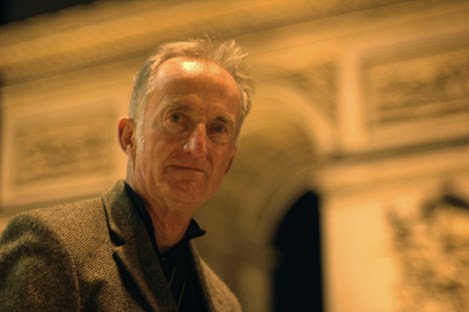 One of the little corners of happiness in the world - the Daumier room in the Musee d'Orsay. 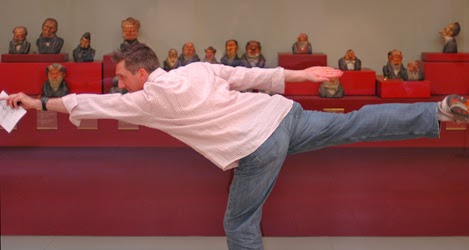 Posted by Jason Sadler at 7:17 PM No comments: